The dog is the most popular pet in the world. Today, many households do not have only one dog, but several. With the increase in the number of dogs come many related problems.

In Slovakia there currently lives about 500 000 dogs representing one dog at around 8-10 people. 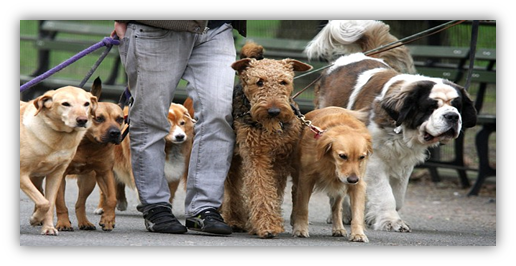 A large number of dogs = large amount of food consumed

Dog excrement produced usually end up on the streets, sidewalks, playgrounds, in parks, where they cause pollution and have a negative impact on the environment.

„Solving the problems that plague us all“